Tag Archive for write and right 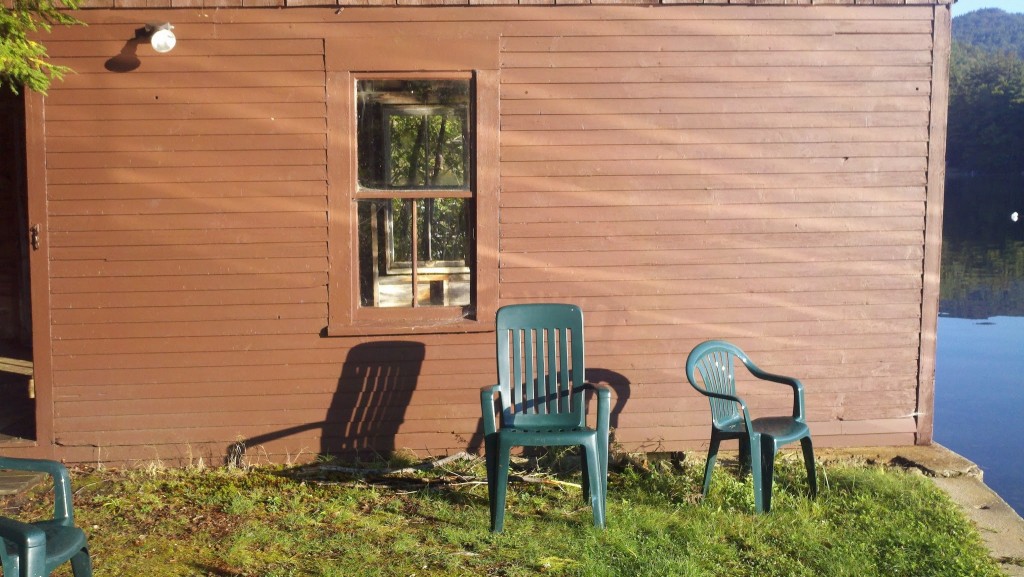